We would like to thank you all on behalf of Boston Tennis Friends for participating in the event and supporting a noble cause. We are thrilled by the positive response we got in first year of hosting this charity tournament. We look forward to making this as an yearly event and would like you to be part of it. 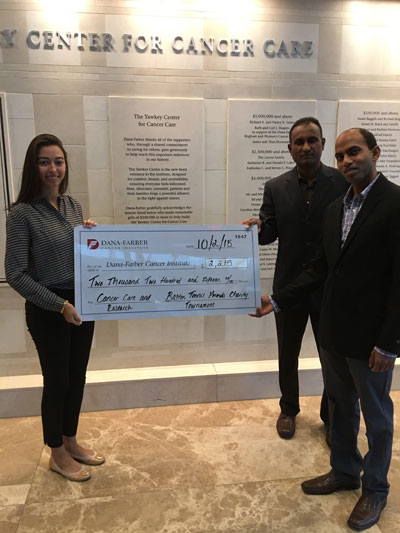 Winners of the tournament: 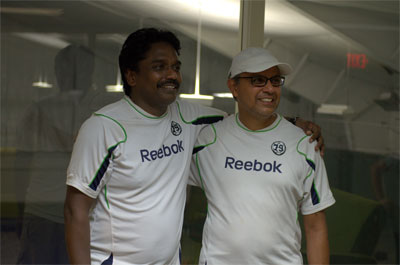 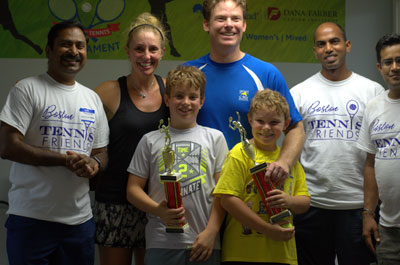 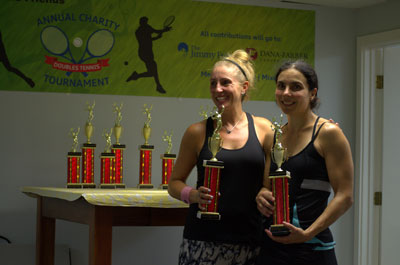 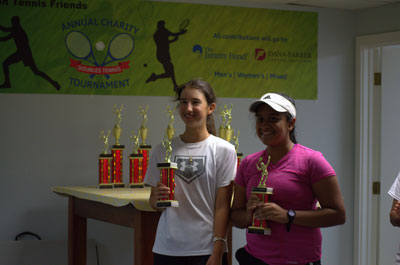